I’m the CEO of 3D Robotics and founder of DIY Drones. From 2001 through 2012 I was the Editor in Chief of Wired Magazine. Before Wired I was with The Economist for seven years in London, Hong Kong and New York.
I’m the author of the New York Times bestselling books The Long Tail and Free as well as the new Makers: The New Industrial Revolution.
Awards include: Editor of the Year by Ad Age (2005). Named to the “Time 100,” the newsmagazine’s list of the 100 most influential people in the world (2007). Loeb Award for Business Book of the Year (2007). Wired named Magazine of the Decade by AdWeek for my tenure (2009). Time Magazine’s Tech 40 — The Most Influential Minds In Technolgy (2013). Foreign Policy Magazine’s Top 100 Global Thinkers (2013)

I founded GeekDad, BookTour and a few other companies now lost in the mists of time.

My background is in science, starting with studying physics and doing research at Los Alamos and culminating in six years at the two leading scientific journals, Nature and Science.
In my misspent youth (more of my twenties than I should admit) I was a bit player in the DC punk scene and amusingly, a band called REM. You can read more about that here.
I live in Berkeley, California with my wife and five children. 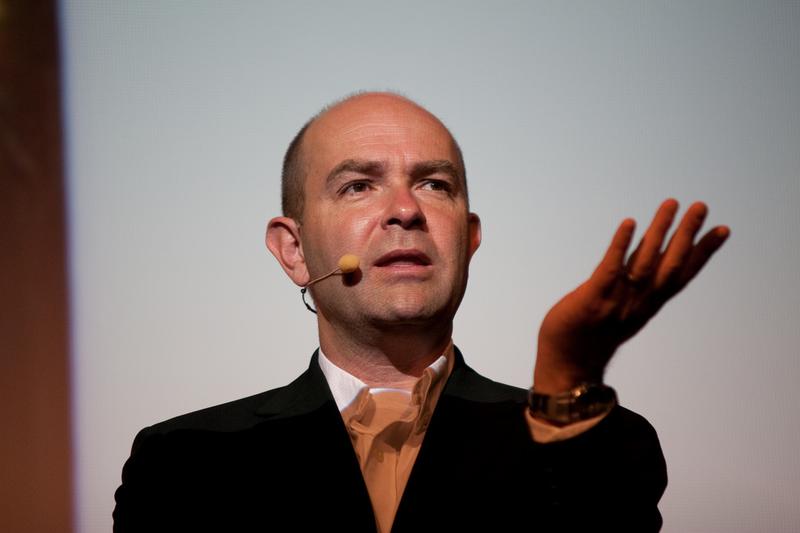