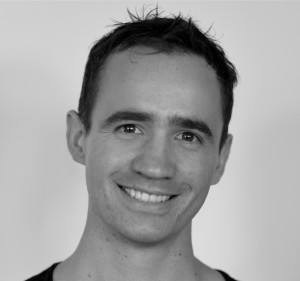 Nicholas is the CTO and co-founder of DroneDeploy – a software platform that enables fast aerial data and simple drone operations.
Originally from Johannesburg, South Africa – Nicholas earned his degree in computer science, math and information systems from Rhodes University. After graduating he worked at NVIDA in Santa Clara as a software engineering researching General Purpose Computing on GPUs. In 2008 he moved to the UK and completed his Ph.D in Machine Learning at University of Cambridge as a Nelson Mandela Scholar. He worked in the NLP group at the Toshiba Research Laboratory on Gaussian Process Experts and then at Base4 Innovation on nano-pore sequencing and alignment technology.
In 2013 he founded DroneDeploy with co-founders Mike Winn and Jono Millin and moved to the USA. He currently resides in San Francisco.