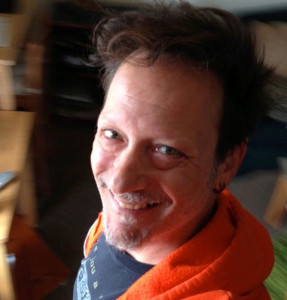 Founder and CEO, Game of Drones – Roboticist, designer and viral marketing maverick. He is often cited as a pioneering researcher in the field of telepresence robotics, having created SPARKY, the earliest known working prototype in the mid 1990’s.  His award-winning robots and technology art have been exhibited at the SFMoMA, San Jose Museum of Art and The Tech Museum.  Trained in both disaster response AND competitive auto racing, Marque is currently Commissioner of the Aerial Sports League – the only FPV racing and drone combat league.