Jonathan Downey to speak at the sUSB Expo 2016, The Silicon Valley Drone Show 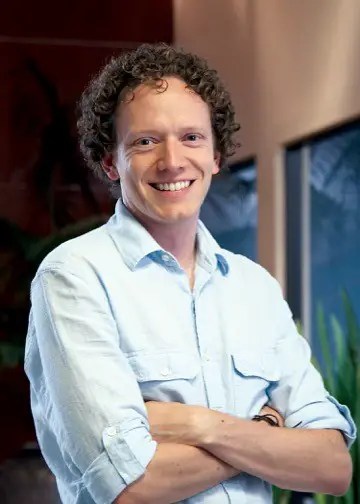 This April 27, 28 and 29th in San Francisco California sUAS News welcomes you to register for the Silicon Valley Drone Show; Jonathan Downey the founder and CEO of Airware is returning this year to update attendees on developments at Airware and what we can expect from this shining star of sUAS autopilot systems with cloud based interactivity.

Mr Downey has over a decade of drone development experience, after receiving his B.S. from MIT. Mr Downey joined Boeing as a software engineer and contributed to the development and flight testing of the A160T Humming bird a full scale fully-autonomous helicopter. The A160T enjoyed world records for longest endurance helicopter flight and regularly operated within the NAS.

Airware | Powering Drones for the Enterprise

Mr Downey is quite familiar with the acquisition and negotiation of venture capital after landing over $40 million in support from various top investors for Airware such as Andreessen Horowitz, Kleiner Perkins Caufield Byers, First Round Capital, Google Ventures, GE Ventures, and Intel Capital.Don’t miss the opportunity to Jonathan Downey in person at the Silicon Valley Drone Show April 27, 28 and 29th in San Francisco California. Be sure to register before April 20th to save your place and some money.