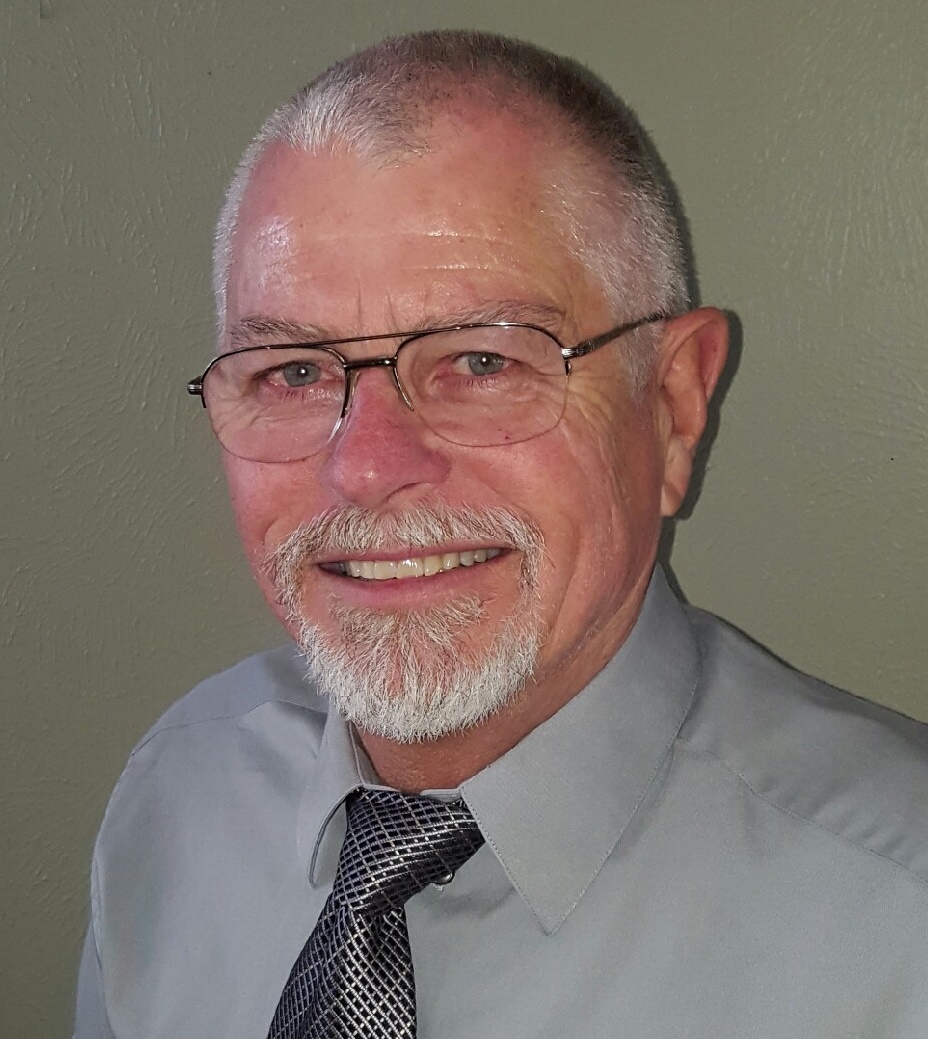 From coast-to-coast, in 39 states and internationally in four countries, Gene has assisted law enforcement and Texas EquuSearch in SAR and other support missions flying the Spectra. In 2012, Gene authored First to Deploy the first “how-to” book on using UAS during SAR and natural disasters. He travels the nation as a leading expert on using UAS in the national air space. He authored Obstacles to Using UA in the NAS and co-authored Memorial Day Floods, 2015, Wimberley, Texas, White Papers utilized by Texas Department of Public Safety, the Wimberley and the Austin Fire Departments among other agencies.

Gene also formed RP Search Services, a non-profit 501 c3 in 2007 to bring UAS into the public service roles of search and rescue, fire-fighting and public safety support. In 2005, following the first search and recovery effort utilizing a UAS, Gene recognized the value of this unmanned technology and committed the next 12 years to bring this tool to the public service community.

Gene currently serves as the Chief Pilot for the Wimberley Fire Department and provides mutual UAS aid to surrounding agencies and Hays County. Gene is currently in the process of producing a full fledged training program with his law enforcement partners that focuses on piloting proficiency and operations in a public safety environment.