Chris Anderson to speak at the sUSB Expo 2016, The Silicon Valley Drone Show 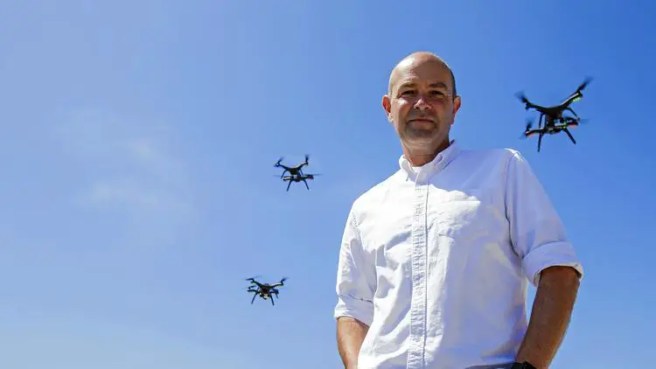 The Silicon Valley Drone Show held in San Francisco in the core of the US technology market, each year leading innovators in the field of unmanned systems gather to exchange ideas and inform the community on the future of sUAS business. The sUAS News Team is excited to announce that Chris Anderson will be engaged at the upcoming sUSB Exposition, enlightening us on recent 3DR innovations in aerial robotics and cinematography, as well as scientific applications for agriculture, industry and public safety.

Chris Anderson is the CEO of 3d Robotics and the founder of DIY robotics prior to directing 3dr he was editor and chief of The Economist then Wired before jumping fully into the drone industry. Mr. Anderson has written a few NY Times Best Selling books The Long Tail, Free, Makers: The New Industrial Revolution.
Mr. Anderson has a background in physics and research at Los Alamos and has made major contributions working for Nature and Science journals.

Don’t miss the opportunity to see him in person at the Silicon Valley Drone Show April 27, 28 and 29th in San Francisco California. Be sure to register early to save your place.

Learn more about mapping with 3DR in the sUAS News Podcast http://www.blogtalkradio.com/suasnews/2014/10/30/mapping-with-3d-robotics