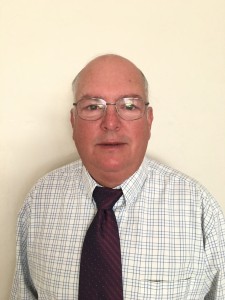 With over 33 years’ experience at the Federal Aviation Administration, he spent 10 years at FAA Headquarters working in the FAA’s Air Traffic Organization, the Aircraft Certification Service, as well as the Flight Standards Service. Bruce has been recognized by various aviation interest groups for integrating new technologies in the the NAS including RNAV and RNP procedure integration, as well as UAS policy development. As the lead in the FAA’s Unmanned Aircraft Program Office, he represented the FAA as the FAA chair of the Small UAS Aviation Rulemaking Committee.

More recently, he served as the Director of New Mexico State University’s Unmanned Aircraft Flight Test Center and as the Director of Airworthiness and Airspace Integration for the FAA’s designated UAS test site in Nevada. At the Nevada test site, Bruce was responsible for establishing the nations first designee program to enable certification of unmanned aircraft with a Special Airworthiness Certificate in the Experimental category.