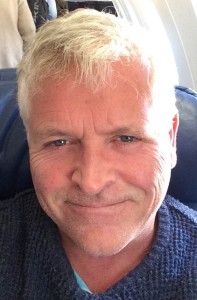 Paul Beard is the inventor of, for example, the digital video recorder (DVR), Internet radio, SlingBox®, and Spektrum®. He has held the position of CTO at Norand, Zymos, Alation, Cypress Semiconductor, and Horizon Hobby. He holds a Bachelor of Science in Electrical Engineering from the University of Manchester (UK). He holds over 60 patents and is a hall-of-fame member of the Academy of Model Aeronautics and the International Radio Control Helicopter Association. Paul was also the Oleg Antanov awardee of the Fédération Aéronautique Internationale. Paul is both an airplane and helicopter pilot. He enjoys piloting his Bell Jet Ranger in and around Flathead Lake and Glacier National Park.